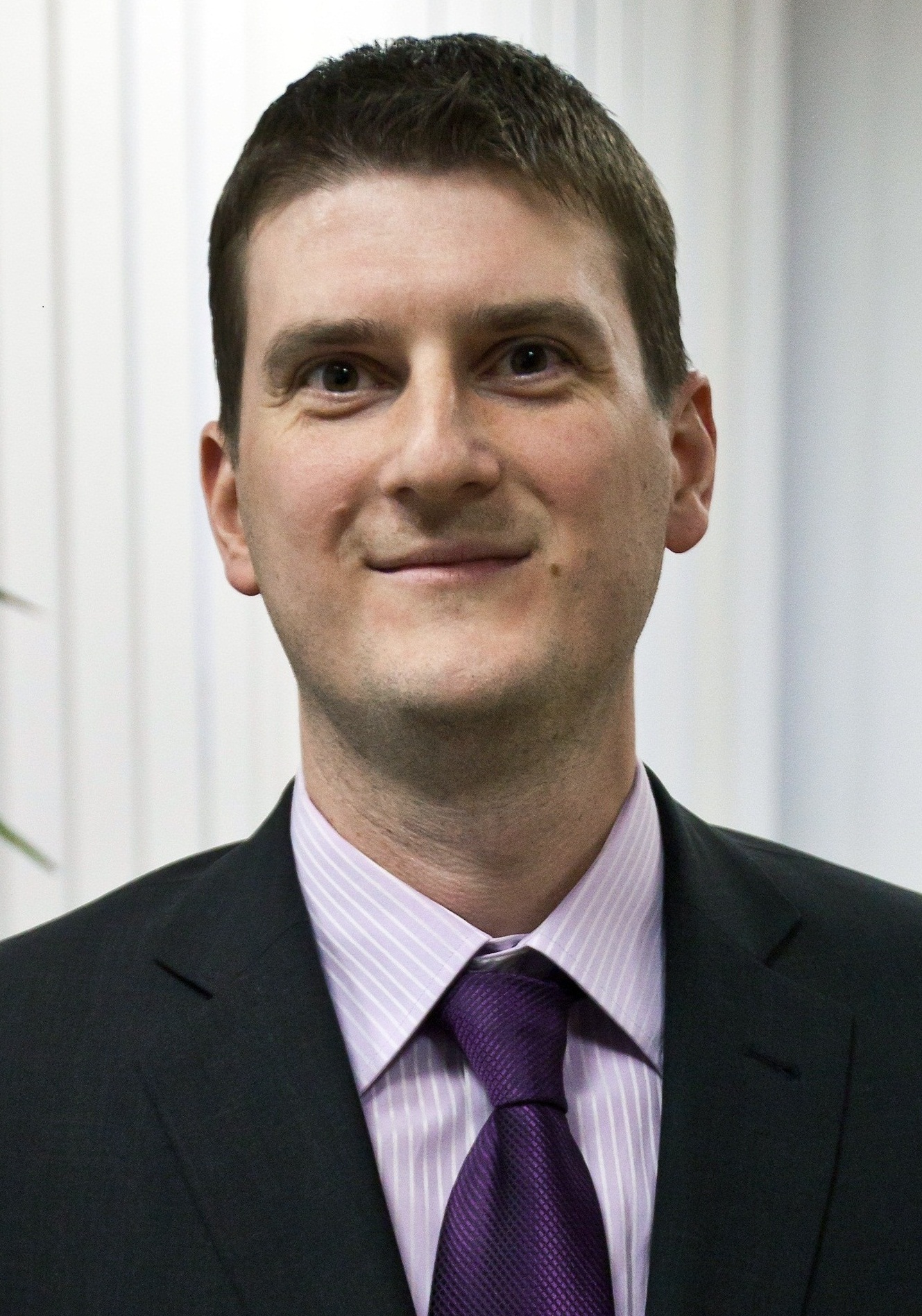 Tibor Menyhart has been a Chairman of the Antimonopoly Office of the Slovak Republic since November 2011. Prior to joining the Office, he worked for the company Transpetrol, a. s. as a Director of Legal Department and Control, later also as a Director for Transit and Commerce. At the same time he was a member of the Supervisory Board at Transpetrol. He graduated from the Faculty of Law at Comenius University in Bratislava (2000, Master's degree, 2002, JUDr.). His professional experience includes working as an attorney at the Central Securities Depository of the Slovak Republic (2002 – 2003) and at the Agency for Support of Regional Development by the Ministry of Construction and Rural Development of the Slovak Republic (2000 – 2002).
Last update:29.06.2017