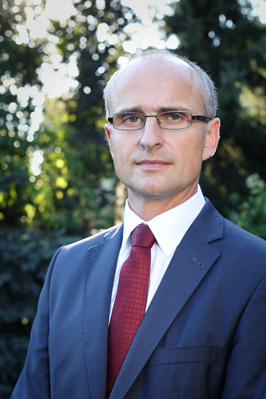 Boris Gregor has been a Deputy Chairman of the Antimonopoly Office of the Slovak Republic since April 2016. Boris Gregor graduated from Faculty of Business Management at University of Economics in Bratislava. He joins the Office from the company Bratislavská vodárenská spoločnosť, a. s., where he worked as Sales Director and he also held the position of Board Deputy Chairman (2011 - 2015). His previous post was the company BELIMEX a. s. (2000 - 2011), where he has been holding both the position of Board Chairman and director of the company since 2008.
Last update:29.06.2017