CONFERENCE: Current Trends in Slovak and European Competition Law, 13 May 2015

On 13 May 2015, the Antimonopoly Office of the Slovak Republic (AMO) in cooperation with the Faculty of Law of Comenius University in Bratislava organised a third annual international conference on ‘Current Trends in Slovak and European Competition Law’. The aim of the event is to raise awareness of the importance of competition law and its context in the European practice.  Experts from the European Commission, General Court of the European Union, competition authorities of the United Kingdom, Czech Republic and Slovakia as well as advocacy presented their views on current competition issues.

The first panel traditionally gave an overview of new competition policy developments in the European Union, the Slovak Republic and the Czech Republic. It included information on decisions of competition authorities, courts and legislation.

The second panel was dedicated to inspections according to national and European law. In addition to the Commission´s practice and jurisdiction of the European courts the panel covered also the specific issues such as obligations of inspectors vs obligations of undertakings; legitimate inspection vs “Fishing Expedition” and effective legal protection against the inspection procedure. The third panel dealt with the economic approach in the assessment of the vertical effects. The panellists stressed the importance of impact assessment in the dealing with such cases rather than application of strictly formal approach.

For more than two hundred participants the international conference was an excellent opportunity for exchange of opinions with representatives of other jurisdictions, competition authorities and professions involved in competition law. 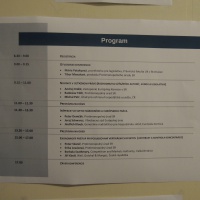 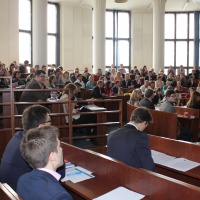 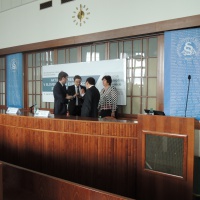 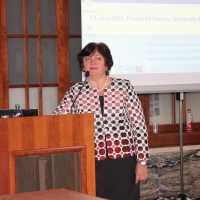 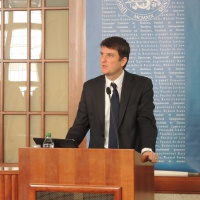 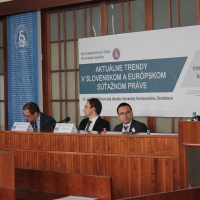 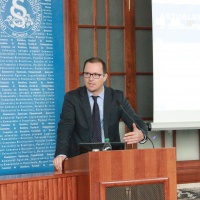 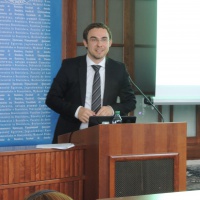 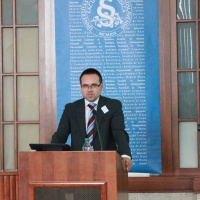 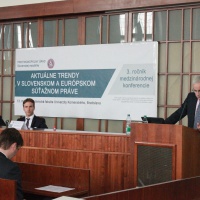 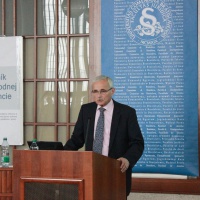 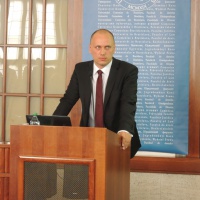 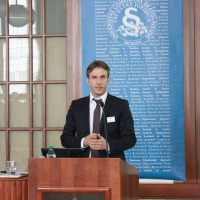 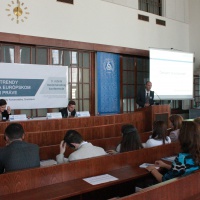 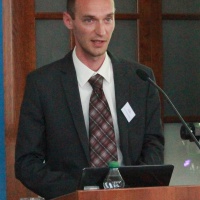 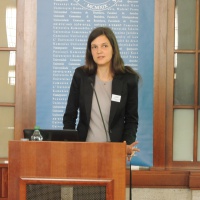 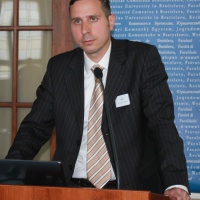 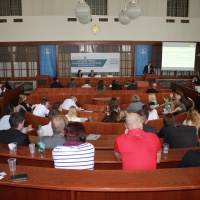