CONFERENCE Current Trends in Slovak and European Competition Law, 14 May, 2014

Introductory session was devoted to news in competition law. Mr. Andrej Králik from the Representation of the European Commission in Slovakia introduced areas and cases which the Commission and the European Courts has dealt with recently. Mr. Michal Petr, Vice-Chairman of the Office for the Protection of Competition of the Czech Republic outlined the decision-making activities of the Czech Office, significant court judgements and new soft law. Mr. Radoslav Tóth, Vice-Chairman of the Antimonopoly Office of the Slovak Republic summarised the Office´s outcomes in the priority sectors as well as current cases. He also reminded the amendment to the Act on Protection of Competition which was approved by the National Council of the Slovak Republic right during the conference. Vice-Chairman also introduced new online tool - COMPact, which will serve as guide for the work with the competition act.

Within the panel devoted to remedies in merger control it was interesting to compare the view of competition authorities and the lawyers. Mrs. Erika Lovásová from AMO SR compared the proposed changes in the amendment to the Act on Protection of Competition to the current legal status and the practical problem the Office faces. On the other hand Mr. Martin Nedelka from the law firm Nedelka Kubáč advokáti s.r.o. described the remedies from the view of the party to the proceedings. Mr. Viktor Porubský from the European Commission focused on types of conditions acceptable to the competition authorities, stressing that structural conditions are preferred. Mrs. Maria Ulfvensjö Baltatzis from the Swedish authority completed this panel with the practical experience in imposing conditions in merger control in the Swedish milk sector.

Final panel of presentations was devoted to assessment of buyer power and economic dependency in competition policy. Professor Bejček from Masaryk University in Brno dealt with the theoretical concept of buyer power and economic dependency. Mrs. An Renckens, representative of the European Commission, introduced the approach and initiatives of the Food Task Force established within the Directorate General for Competition. Finally, Mr. Peter Silanič from AMO SR completed the issue with the findings of an extensive survey conducted in 2013 by the AMO SR. 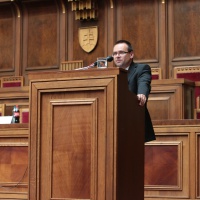 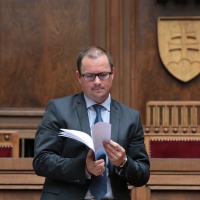 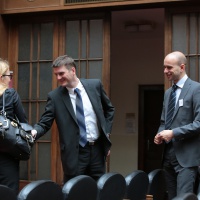 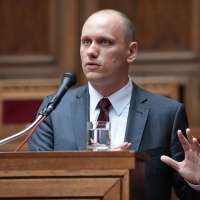 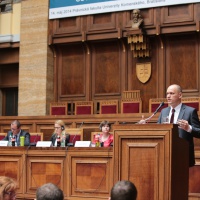 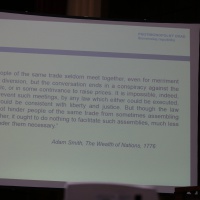 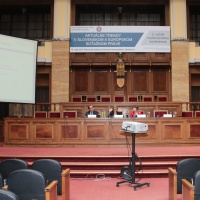 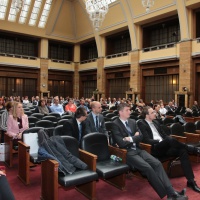 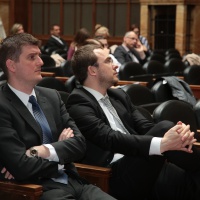 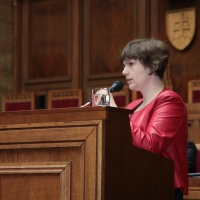 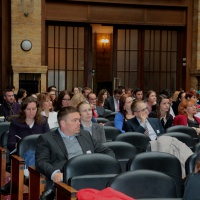 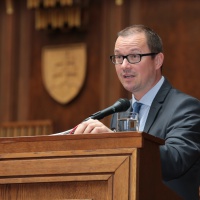 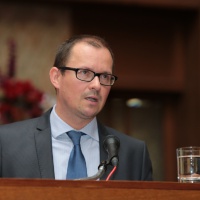 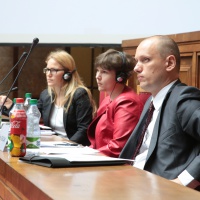 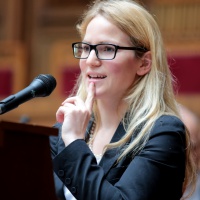 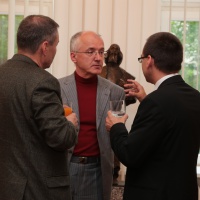 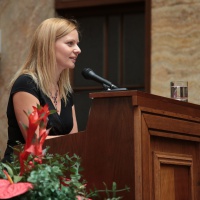 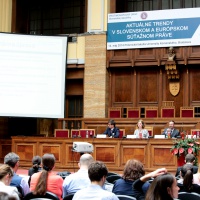 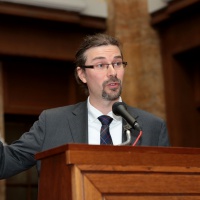 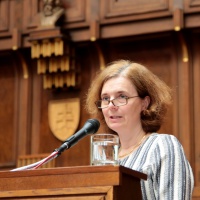 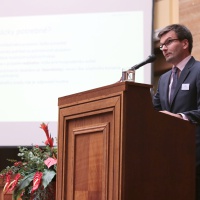 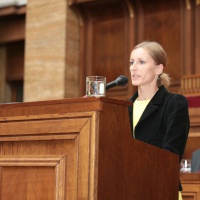 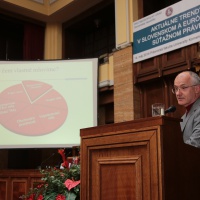 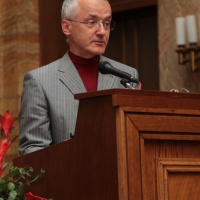 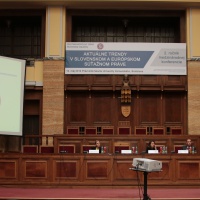 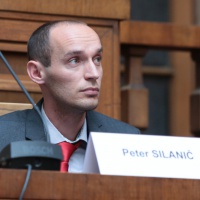 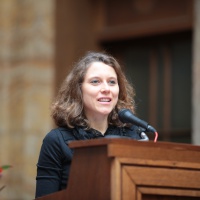