Antimonopoly Office of the Slovak Republic

The main mission of the Office is competition protection and state aid coordination. More about the Office 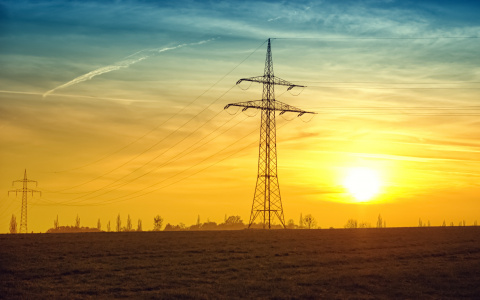 1. 2. 2023
Council of AMO SR issued a decision in the matter of a cartel in public procurement in the field of energy

The decision of the Council of AMO SR is valid. 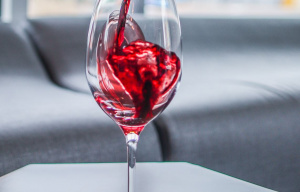 The decision has become valid. 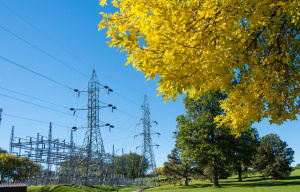 19. 1. 2023
Council of AMO SR upheld a more than one million fine imposed on undertaking CHEMES, a.s. Humenné for abusing a dominant position

At the same time, the undertaking was ordered to refrain from the given behaviour and to eliminate the illegal situation. 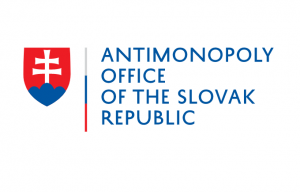 In the field of competition the Office intervenes in the cases of various forms of restriction of competition and it controls mergers, which fulfill notification criteria. At the same time, it creates conditions for the further development of competition for the benefit of consumers. The Office´s competences in the field of antitrust and mergers result from the Act on Protection of Competition.

Cartel agreements concluded between directly competing undertakings are among the most serious infringements of competition rules.

Vertical agreements between undertakings are due to their harmful impact on competition also a serious anticompetitive practice.

The abuse of position by a dominant company on a relevant market is a prohibited anticompetitive practice as well.

Restriction of competition by state and self-administration authorities

The conduct of state and self-administration authorities, by which they give an advantage to a certain undertaking or restrict competition has also an anticompetitive aspect.

The mergers of undertakings, which meet turnover criteria must be notified to the Office and assessed by it.