On 23 November 2016 the Antimonopoly Office of the Slovak Republic organized under the Slovak Presidency of the Council of the European Union an expert conference European Competition Day.

Conference topics reflected the current issues of competition law and policy. The development of electronic commerce raises also the questions of collecting and managing of the so called Big data. In the first panel discussion a prominent representative of the European Commission Guillaume Loriot, a Competition Expert at the OECD Antonio Capobianco, the President of the German competition authority Andreas Mundt and a Director of Competition at Google Julia Holtz dealt with the problems that may in terms of competition law in this area arise.

The protection of those who are harmed by the anti-competitive behaviour of undertakings has been in the spotlight of the European Commission for a long time. Thus, the Directive which Member States are obliged to transpose by the end of this year was adopted. The Antimonopoly Office of the Slovak Republic is a cosponsor of the bill transposing the Directive. Due to the number of practical questions associated with implementing the new rules, the Office invited to the second panel discussion the experts from the European Commission and from the countries where the actions for damages for the infringements of competition law are applied quite often and where a rich decision-making practice of courts exists. In the second panel were discussing five panelists including a representative of the Antimonopoly Office of the Slovak Republic Michaela Nosa, the President of the Competition Appeal Tribunal in the United Kingdom Sir Peter Roth, a Policy Analyst and one of the legislators at the Directorate-General for Competition Filip Kubík, a Head of litigation from a company with rich experience with the application of antitrust damages actions Carsten Krüger and an expert on competition economics in relation to not only the quantification of these damages Benoît Durand.

At the end of the European Competition Day a Deputy-chairman of the Antimonopoly Office of the Slovak Republic Boris Gregor delivered a closing speech.


Programme of the conference 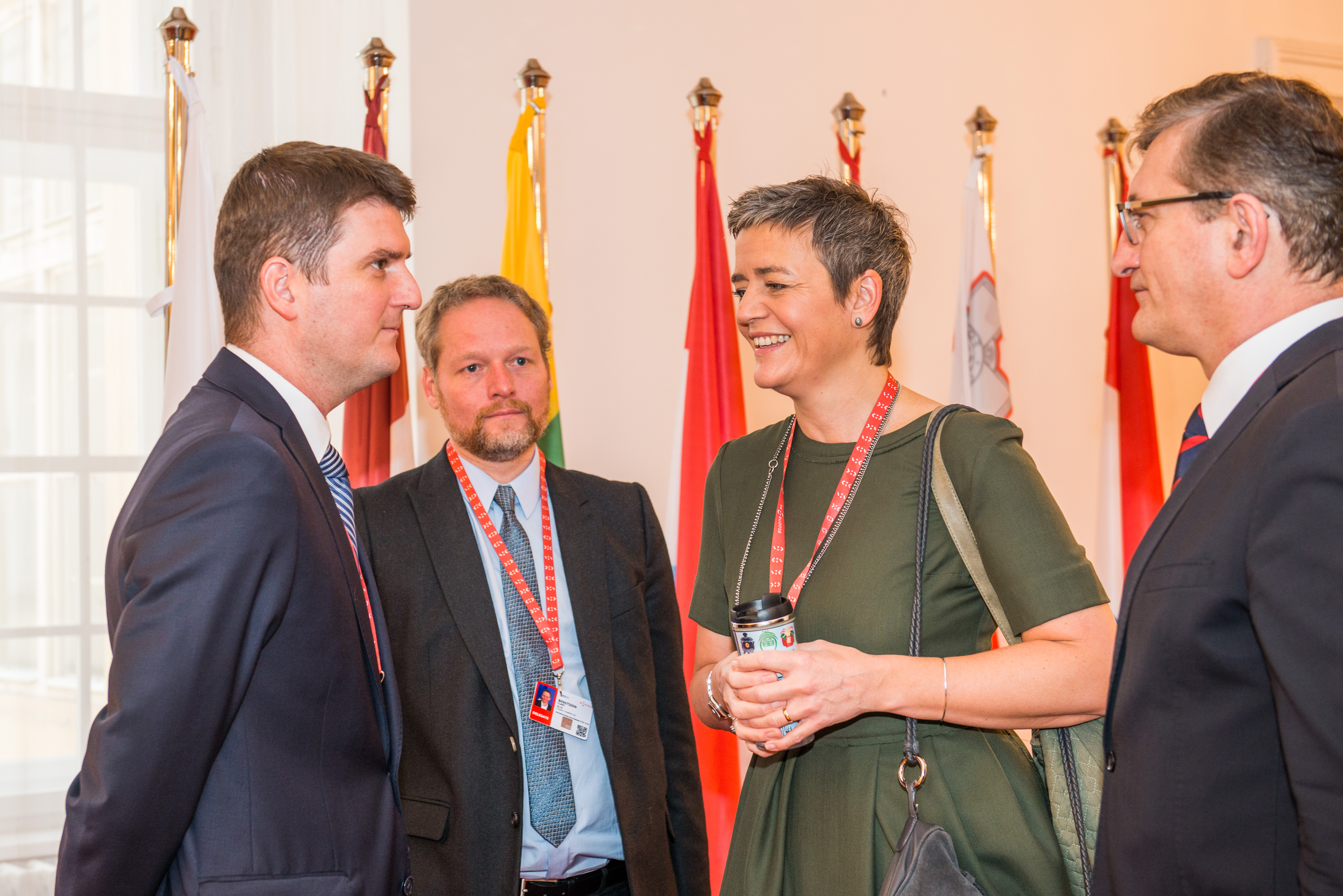 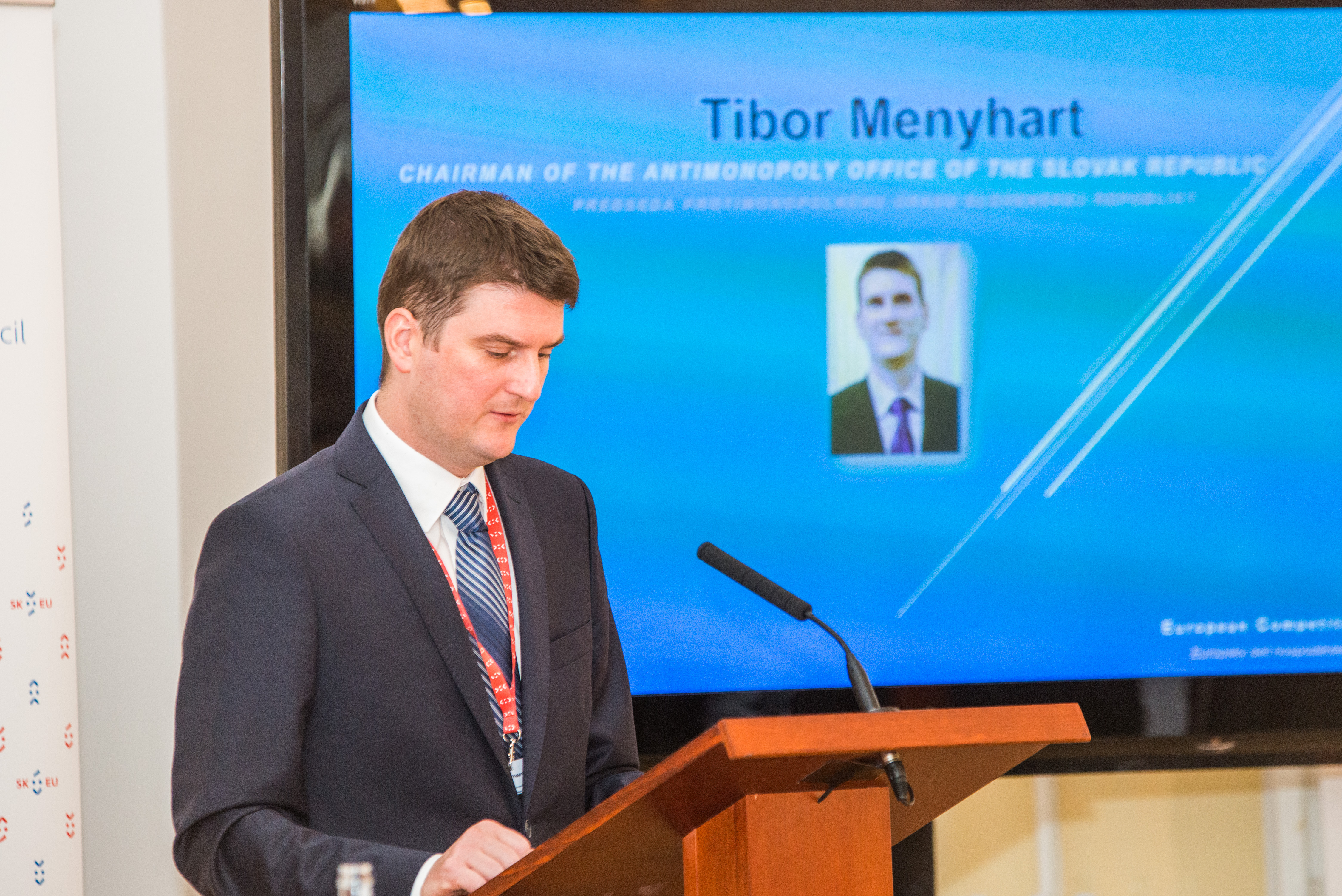 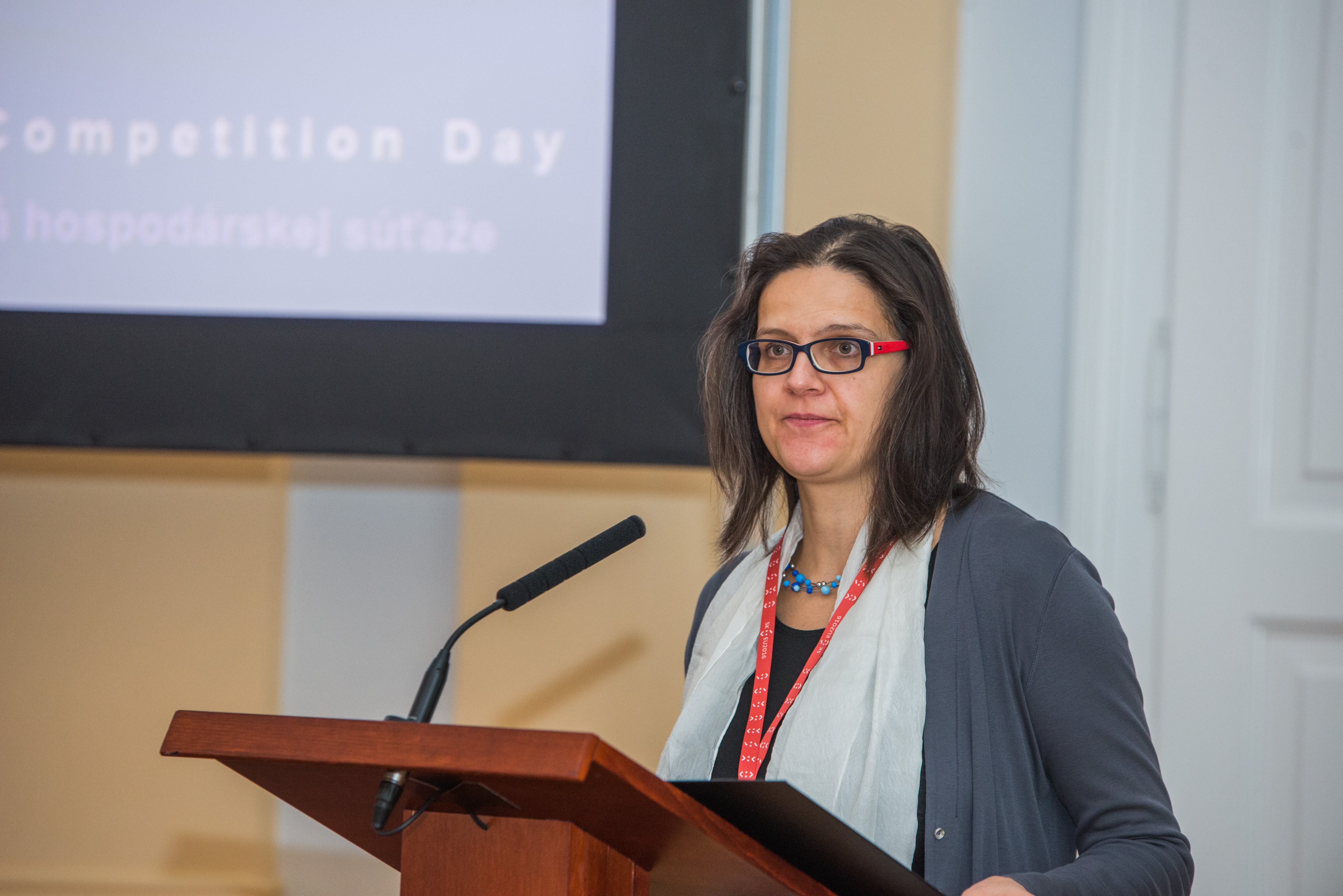 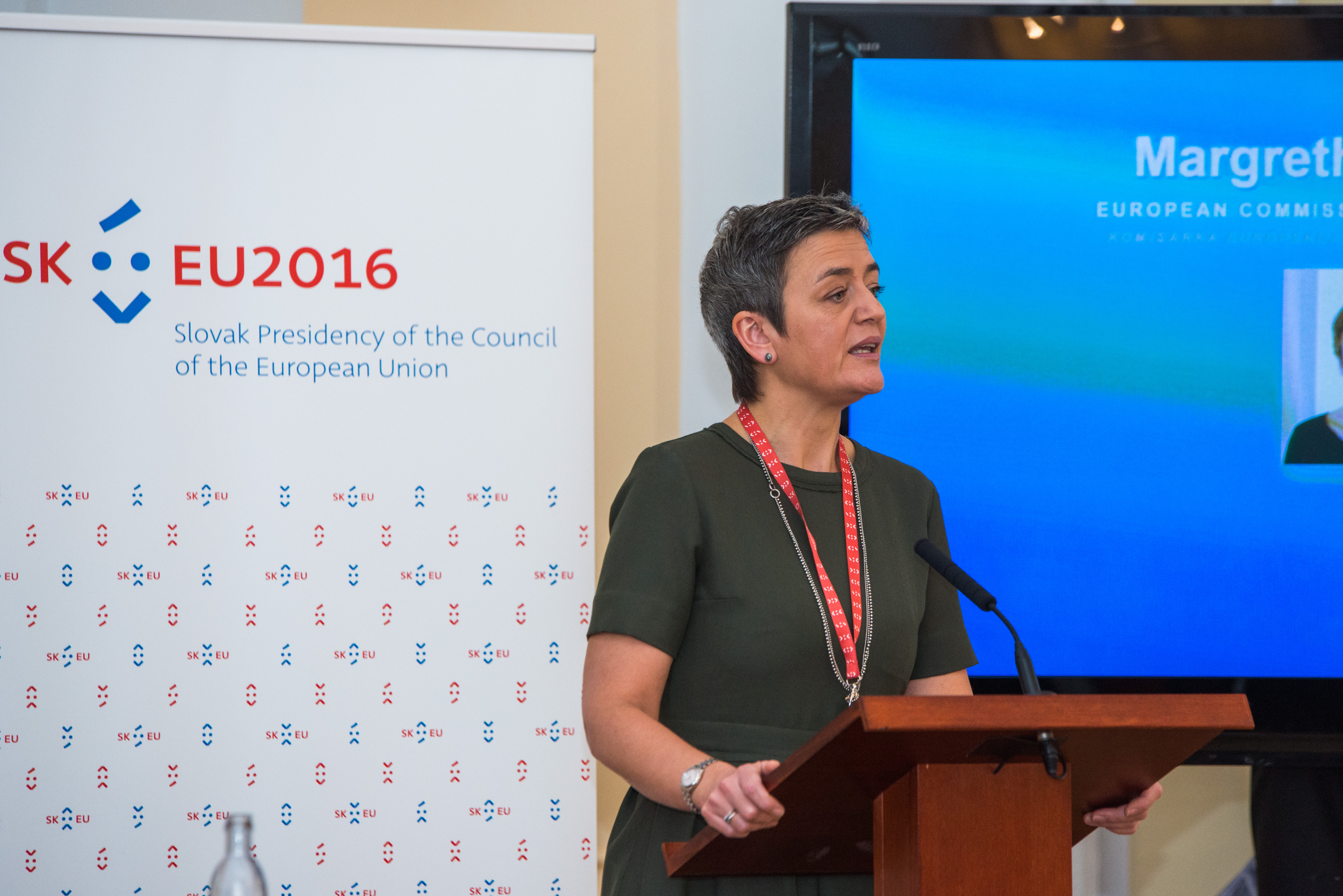 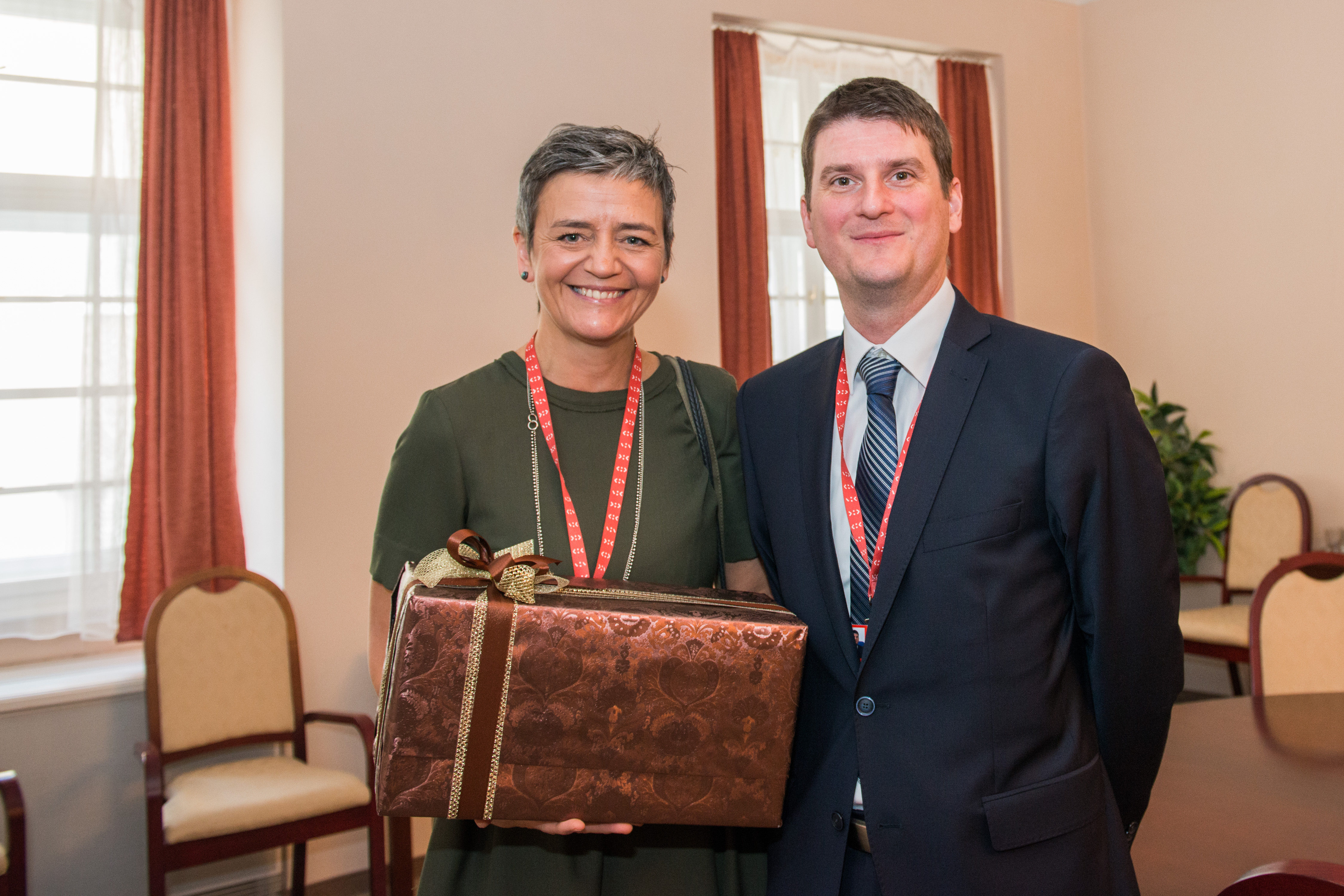 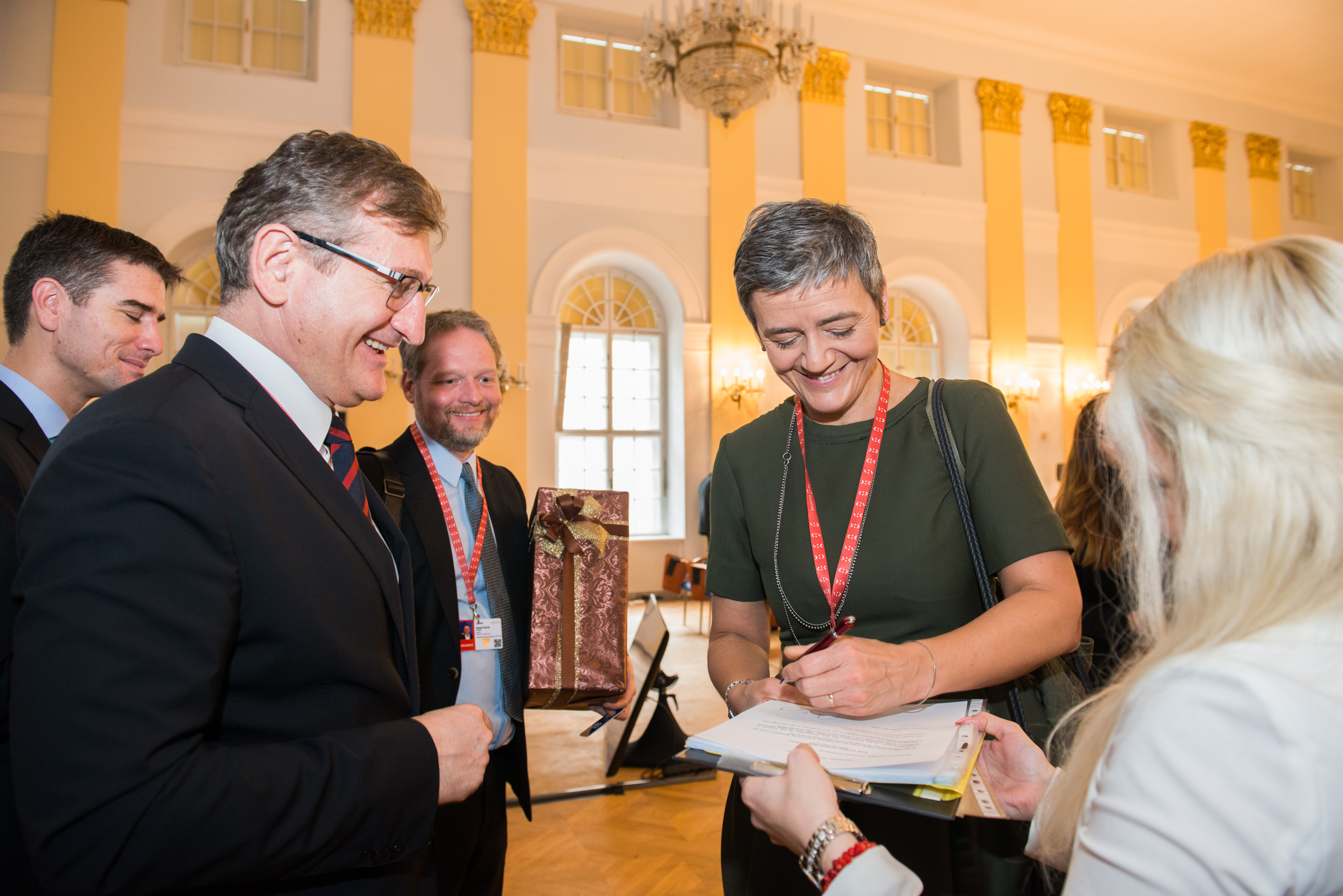 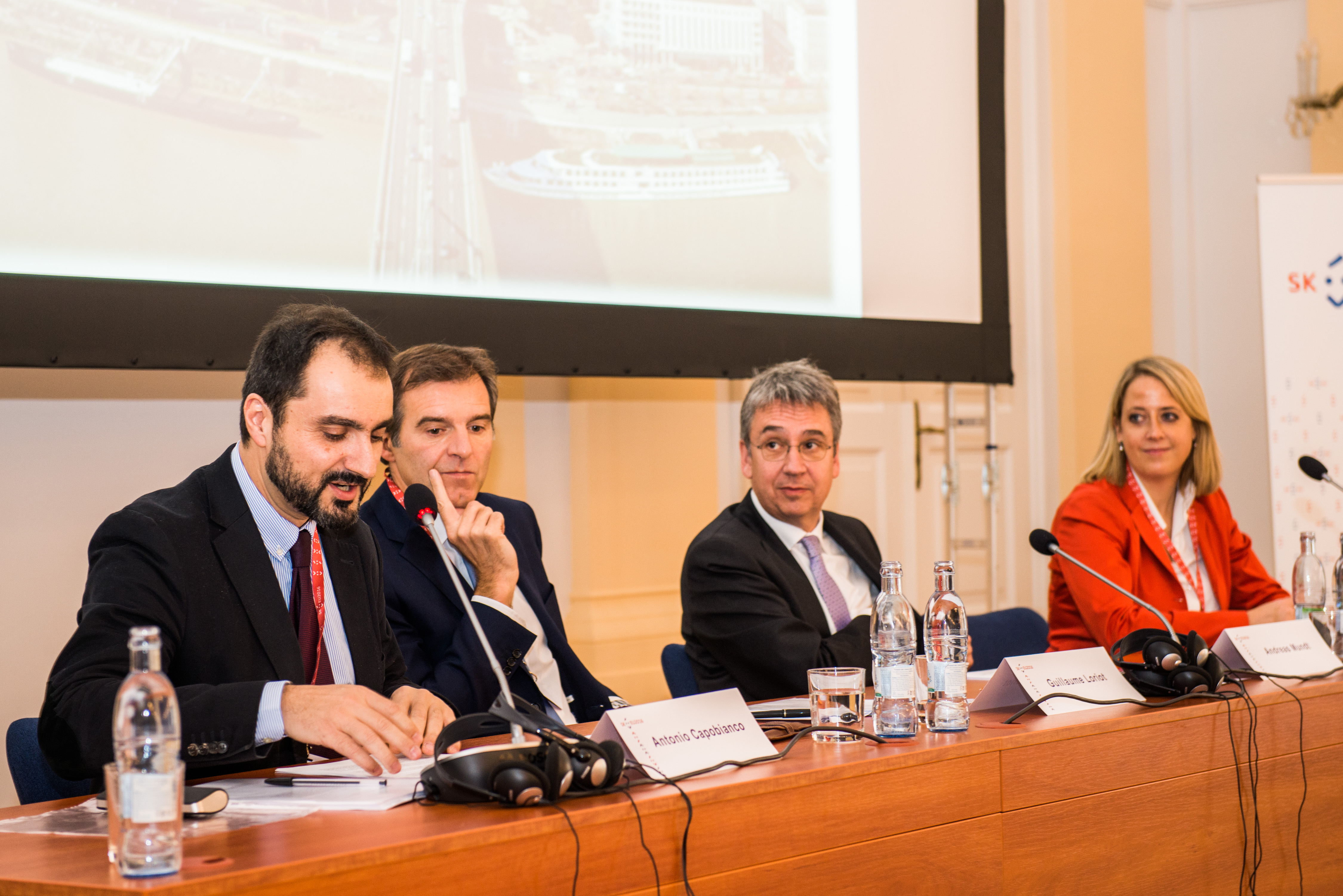 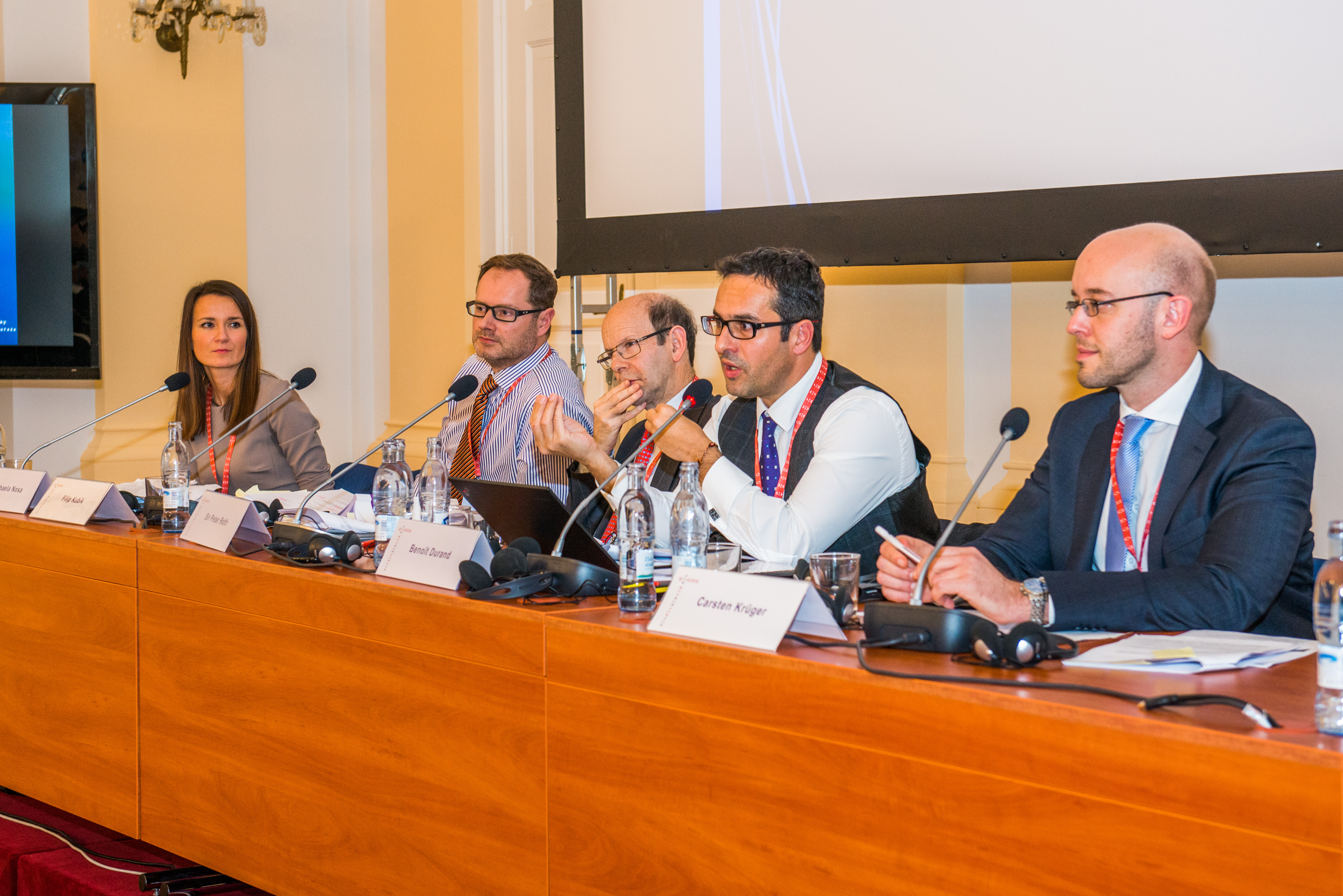 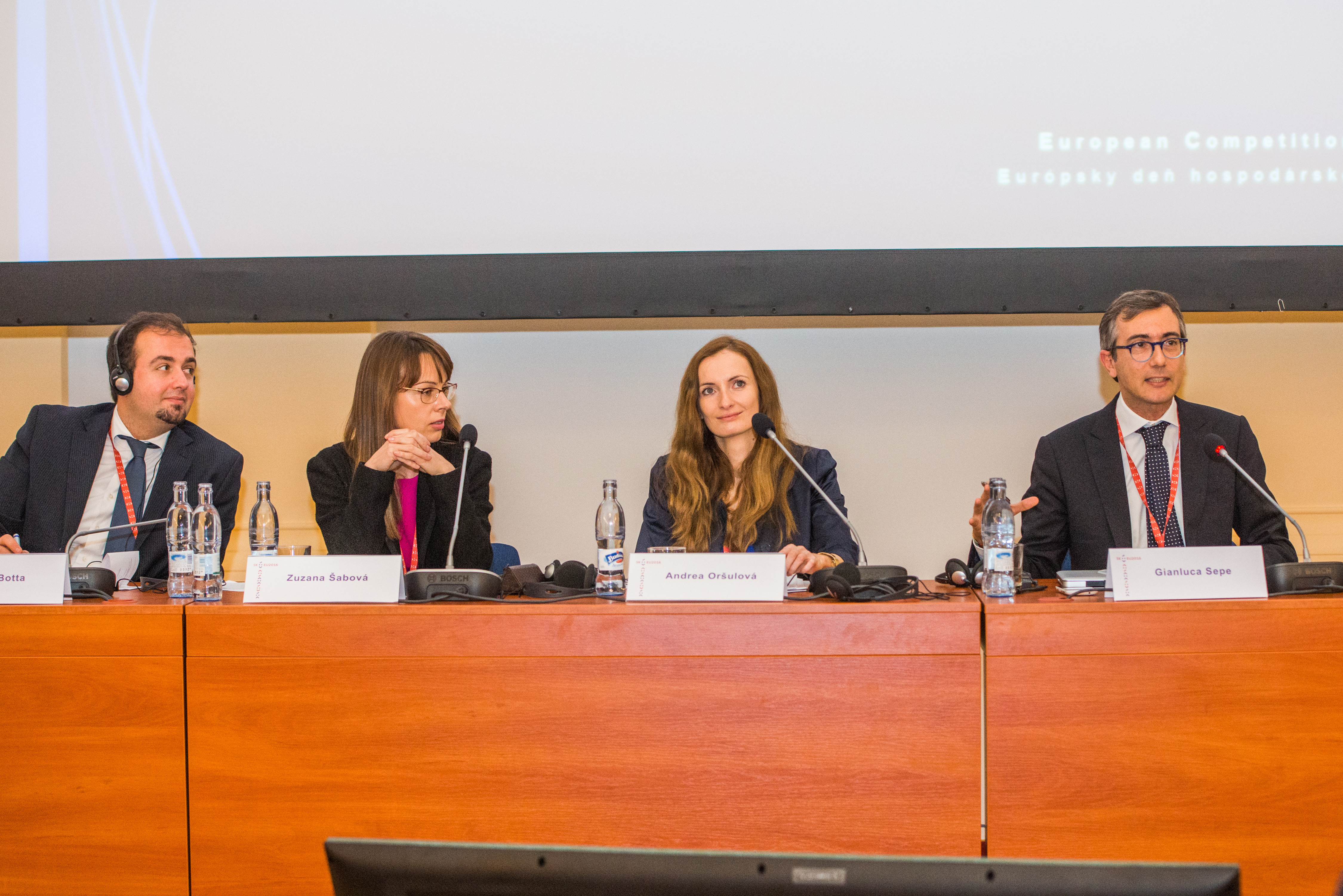 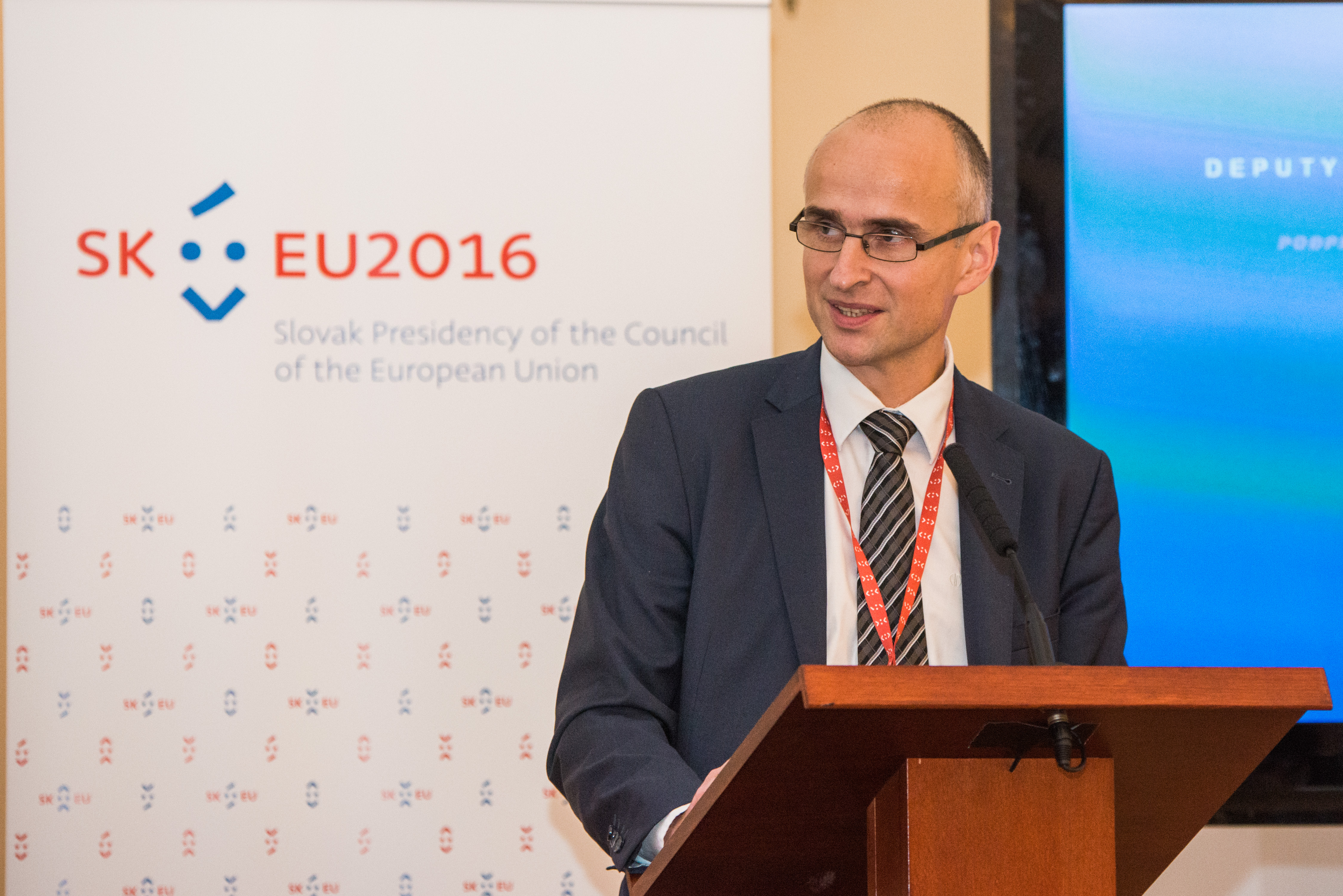 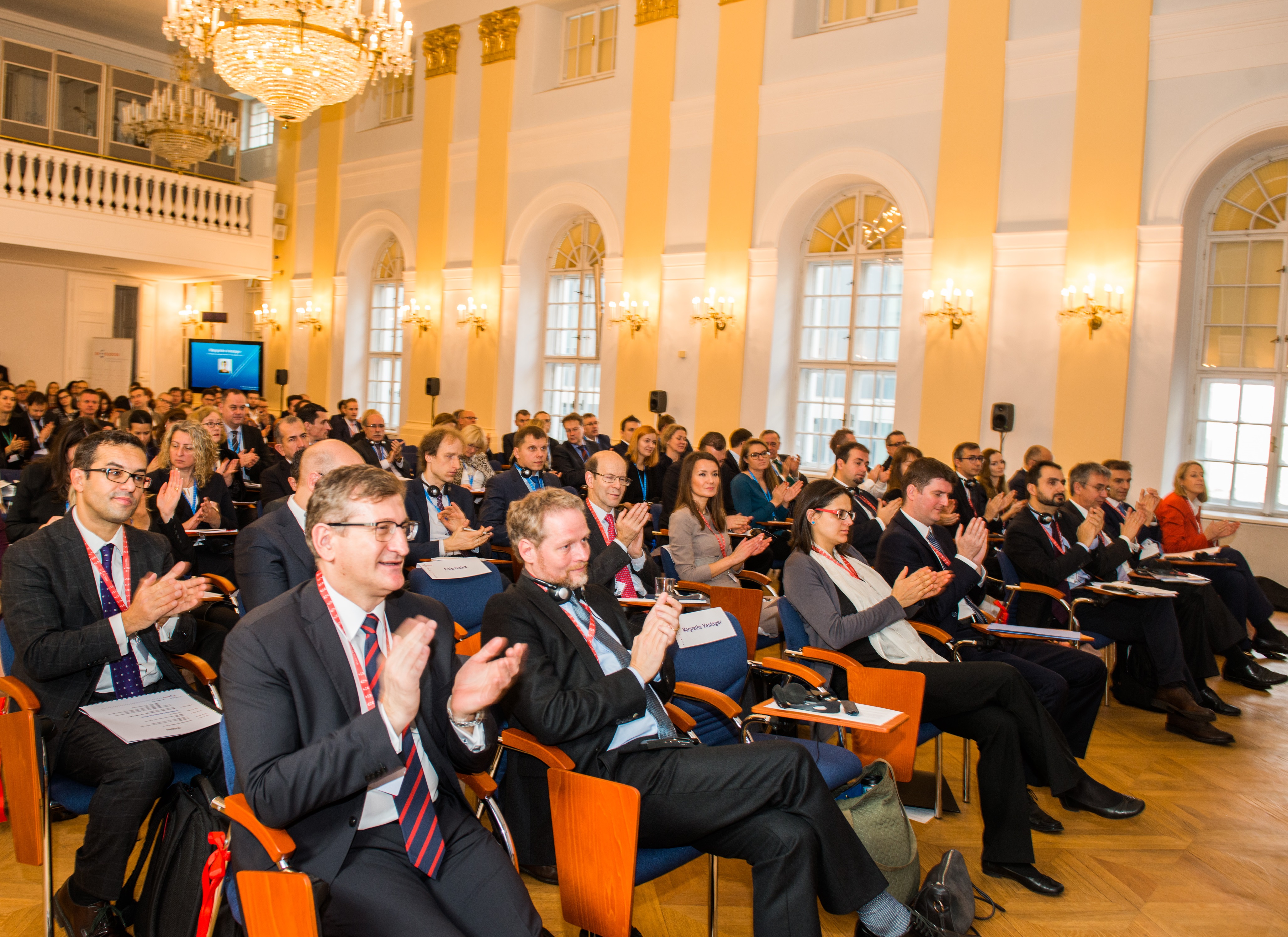