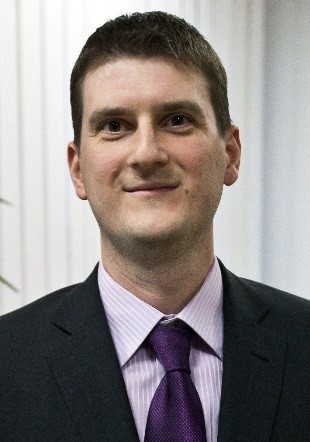 Tibor Menyhart has been a Chairman of the Antimonopoly Office of the Slovak Republic since November 2011. Prior to joining the Office, he worked for the company Transpetrol, a. s. as a Director of Legal Department and Control, later also as a Director for Transit and Commerce. At the same time he was a member of the Supervisory Board at Transpetrol. He graduated from the Faculty of Law at Comenius University in Bratislava (2000, Master's degree, 2002, JUDr.). His professional experience includes working as an attorney at the Central Securities Depository of the Slovak Republic (2002 – 2003) and at the Agency for Support of Regional Development by the Ministry of Construction and Rural Development of the Slovak Republic (2000 – 2002). 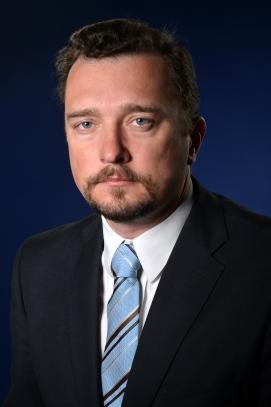 Hynek Brom was born on 12 October 1975 in Pilsen. He graduated from the Faculty of Law of the University of West Bohemia in Pilsen, where he has been also teaching at the Department of Public Administration since 2000. From 2000 till 2002 Mr. Brom acted as a head of secretariat of the Governor of Pilsen region. In the years 2000-2009 he was deputy mayor and later mayor of the city circuit Pilsen 4. Since 2006 Mr. Brom was a member of several expert bodies of the Union of Towns and Municipalities of the Czech Republic, as well as expert institutions dealing with organization and execution of public administration. Hynek Brom joined the Office for the Protection of Competition in November 2009 as the Director of Section of State Aid and Administration and a month later he was appointed the First Vice-chairman. Since 1 March 2016 he is in charge of the Competition Division. 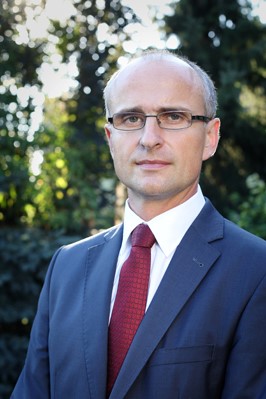 Boris Gregor has been a Deputy Chairman of the Antimonopoly Office of the Slovak Republic since April 2016. Boris Gregor graduated from Faculty of Business Management at University of Economics in Bratislava. He joins the Office from the company Bratislavská vodárenská spoločnosť, a. s., where he worked as Sales Director and he also held the position of Board Deputy Chairman (2011 - 2015). His previous post was the company BELIMEX a. s. (2000 - 2011), where he has been holding both the position of Board Chairman and director of the company since 2008.

Soňa Drobová graduated from the Faculty of Economic Informatics at University of Economics in Bratislava with specialization "Accounting and Auditing". Since 2000 she has worked for the Office for State Aid as an officer, a member of the Methodology Unit and an assistant of pre-accession adviser within the twinning project with Austria. After accession of the Slovak Republic to the EU and consequent dissolution of the Office for State Aid, she has served from 2004 in the Department of State Aid of the Ministry of Finance, first as an officer and from 2012 as the Head of Coordination of State Aid Department. Currently, Soňa Drobová is the Director of State Aid Department of the Antimonopoly Office of the Slovak Republic, which assumed competencies in the field of State aid from the Ministry of Finance in 2016. She performs as a State aid coordinator in relation to State aid providers as well as to the European Commission.
Hans-Petter H. Hanson
Directorate-General for Competition, the European Commission 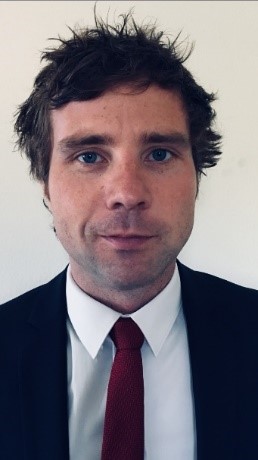 Hans-Petter H. Hanson is a Policy Officer at DG Competition's Unit A4 – European Competition Network and Private Enforcement. He analyses antitrust policy developments at EU and Member States level and follows up on the implementation of the Damages Directive. This work includes the drafting of guidelines for national courts on how to assess economic evidence in the context of passing-on of overcharges. Before joining the European Commission, Hans-Petter has been 9 years at the Norwegian Competition Authority, where he was a member of the Chief Economist Team from 2014-2016. He received a Master’s degree in Economics from the University of Bergen (Norway) in 2006 and holds a Post Graduate Diploma in Competition Law from Kings College (UK).

Miro Prek
General Court, the Court of Justice of the European Union 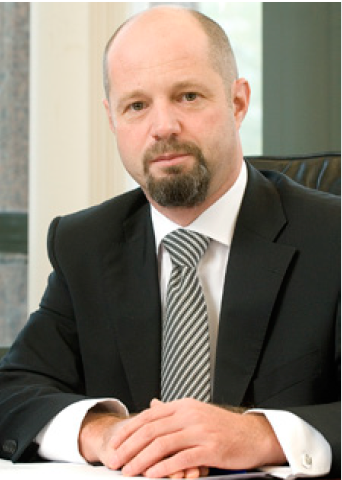 Miro Prek was born in 1965. In the year 1989 he achieved the law degree and the titles LL.M. and PhD. In 1994 Mr. Prek was called to the Bar. He performed various tasks and functions in public authorities, principally in the Government Office for Legislation and in the Office for European Affairs. Between 1994 and 1996 he was the member of the negotiating team for the association agreement and between 1998 and 2002 for the accession to the European Union, too. He worked also within EU financed projects regarding the adaptation to European legislation and for European integration, principally in the western Balkans. Between 2004 and 2006 he was the Head of Division at the Court of Justice of the European Communities. Since 7 October 2006 he has been the judge at the General Court. 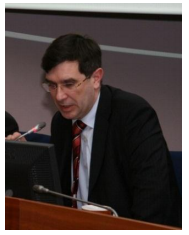 Michaela Nosa graduated from the Faculty of Law at Comenius University in Bratislava where she specialized on the issue of the protection of competition. Currently she holds a position of a director of the Legal, Legislative and International Relations Division within which she is mainly in charge of representing the Authority in the court proceedings and related legal matters. She also represents the Authority at the meetings of the European Competition Network (ECN) and other international events. In the area of national legislation she was a head of the team responsible for the drafting of the last and so far the most extensive amendment to the Slovak Act on Protection of Competition. She is an author of several professional articles on competition law and she regularly contributes within international seminars and conferences. She was awarded and recognised among '30 IN THEIR 30s' NOTABLE WOMEN COMPETITION PROFESSIONALS in 2017. 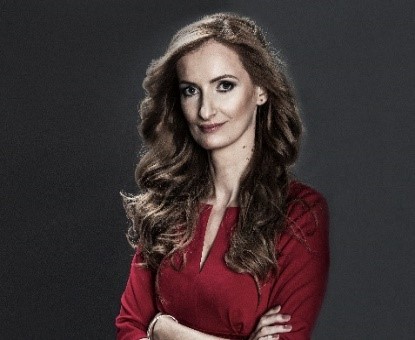 Andrea Oršulová read law in Bratislava. From 1999 to 2003 she worked at the Antimonopoly Office of the Slovak Republic, also in the position of director of division of second instance proceedings. From 2003 until 2006, Ms. Oršulová worked for telecommunication companies as a legal specialist for competition law and regulatory matters. Since the year 2006 she has been operating in private practice as a consultant and an attorney, the partner of the advocacy office Nedelka Kubáč Oršuová advokáti, s.r.o. She is specialized in competition law, regulatory matters and public law. Ms. Oršulová is the author and co-author of a number of articles on competition law and the co-author of the publications Cartel Agreements (C.H. Beck, 2009), Competition Law in the Slovak Republic (Kluwer Law International, 2011, 2017) and Commentary on the Act on the Protection of Economic Competition (Wolters Kluwer, 2014).
Igor Pospíšil
Office for the Protection of Competition

Igor Pospíšil has been working at the Office for the Protection of Economic Competition of the Czech Republic for 18 years, since 2005 in various leading positions - in the area of supervising the professions, production and retail, since 2007 as director of the cartels department. He has also been active for several years as a lecturer accredited for the area of administrative law, and is regularly represented the Vice-President of the competition authority in the competition area. He has participated in the activities of many departmental and interdepartmental working groups and is involved in legislative, interpretative and lecturing activities. 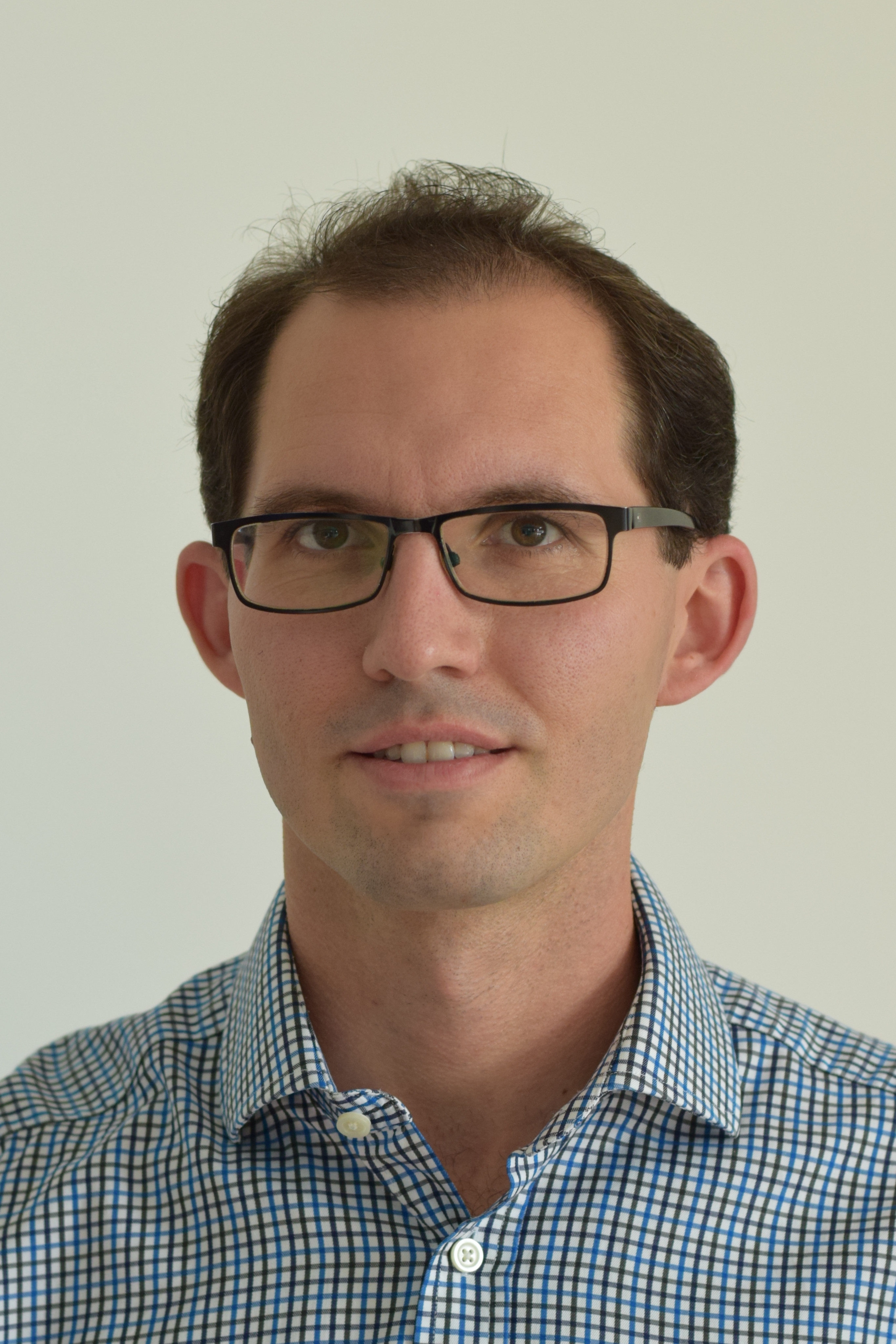 Martin Lábaj studied at the University of Economics in Bratislava, where he achieved the title of engineer as well as the postgraduate degree. As a scientist, he works at the Institute of Economic Research SAS and he also lectures at the University of Economics in Bratislava at the Department of Economic Policy. In 2015 and 2016 he worked at Vienna University of Economics and Business, and from 2010 to 2015 he was a member of the Council of the Antimonopoly Office of the SR. Martin Lábaj is a researcher of various research projects as well as projects for the practice in which he focuses on empirical analysis of selected national economic problems. In industrial economics, he concentrates on studying competition, market entry, market barriers and the spatial aspect of competition. He has published several articles in renowned foreign journals, such as "Market Structure and Competition in the Healthcare Industry: Results from a Transition Economics" (The European Journal of Health Economics - https://doi.org/10.1007/s10198-018-0959-1) or "Market Structure and Competition in Transition: Results from a Spatial Analysis" (Aplied Economics).
Daniela Lukáčová
Antimonopoly Office of the Slovak Republic 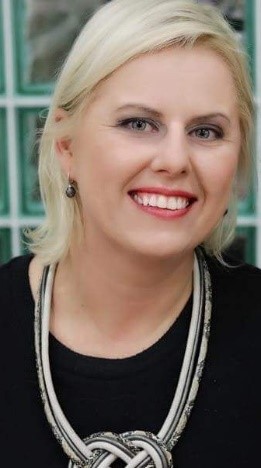 Daniela Lukáčová has been working at the Antimonopoly Office of the Slovak Republic since the year 2001. She joined the Office after her graduation at the Faculty of Law of Comenius University in Bratislava. During this period, she has dealt with the issue of the protection of competition at the Division of Concentrations, the Division of Cartels, the Division of Second-instance Proceedings, where she was also in management positions. Currently she hs been managing the Department of Second-instance Proceedings. She has also been involved in working on legislative changes concerning the Act on Protection of Competition, implementing legislation and preparing soft law. Within the framework of foreign activities, she has worked mainly in the EU Merger working group and since 2012 she has ben responsible for the agenda related to the OECD membership of Slovakia in the field of competition. Daniela Lukáčová is the author of expert articles in the field of competition, she has also worked as the member of the research team on the scientific project at the Faculty of Law of Comenius University focused on research in the field of competition law.
Andrea Antoliková
Antimonopoly Office of the Slovak Republic 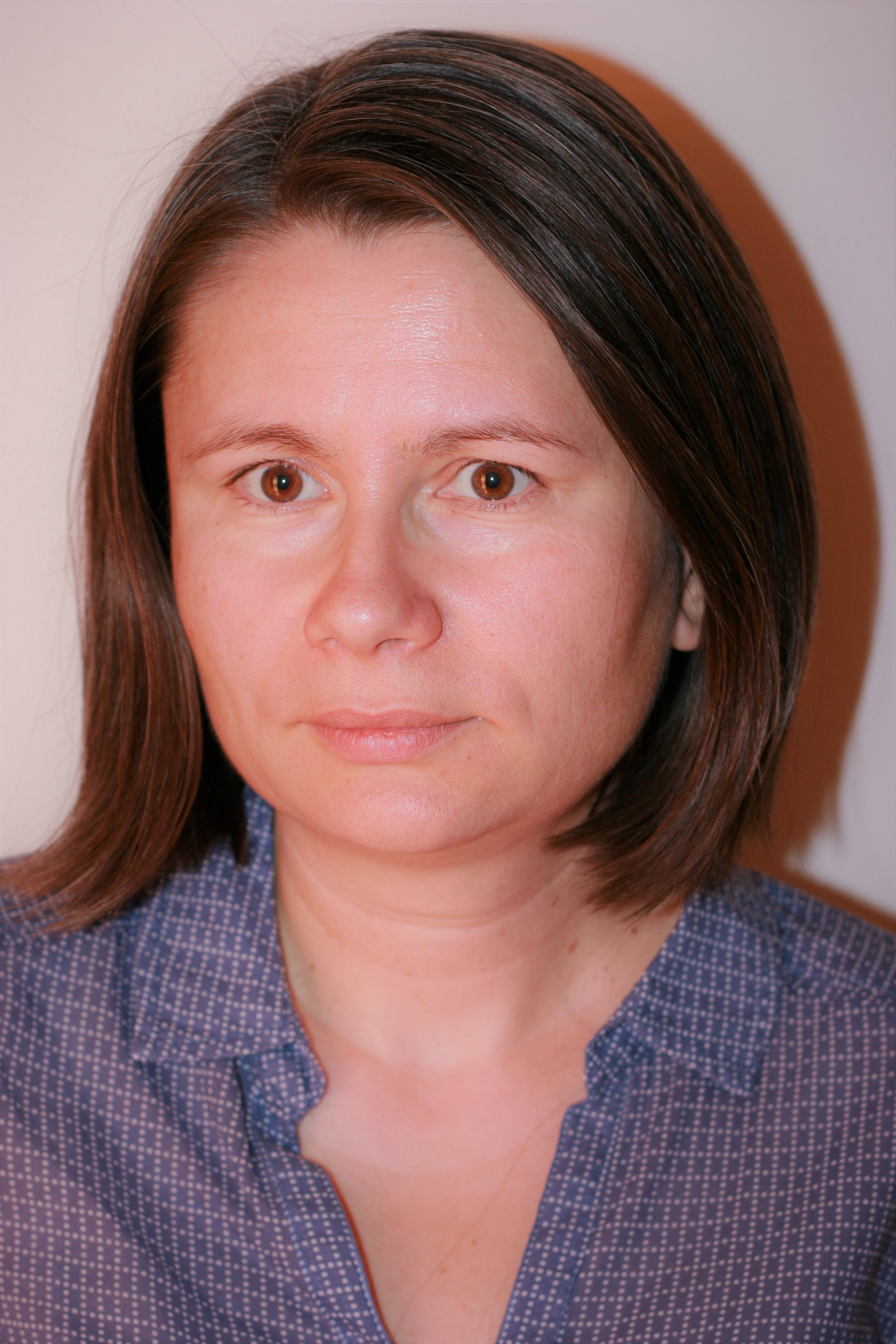 Andrea Antoliková has been working at the Antimonopoly Office of the Slovak Republic since the year 2000, currently at the Division of Abuse of Dominant Position and Vertical Agreements. As an economist, she is involved in solving competition cases with the focus on economic aspects of cases and market analysis. She has been dealing with the issue of fines for a long time. She was also the member of the working groups responsible for elaborating the current and previous methodological guidelines of the Office on the procedure for setting fines.
Last update:09.10.2018